Gold barbs are native to a fairly large area of Asia from the Red River basin in Vietnam and southern China to Fujian (further north).1 Golden barbs are also found in the Mekong basin in northern Laos and southern China; it’s likely that these fish were intentionally introduced in these areas as well as in Hong Kong, Taiwan, Hawaii, and Uruguay.

Due to damage to the native habitat in Taiwan, the wild species populations are at risk. The gold form is widely sold in the aquarium trade and is captive bred in many locations

The gold barb has a steeply-sloped back and short barbels positioned at the corners of the mouth. A number of dark vertical bars or blotches are visible along the flanks of the fish. Well-conditioned specimens may also have red coloration on the fins.

The naturally occurring color of this barb is green, but the green Puntius semifasciolatus is rarely seen in the aquarium trade due to the overwhelming popularity of the gold form. Virtually all specimens currently sold are captive-bred, and a few other color variations have subsequently arisen, including an albino variant as well as a tricolor variation.

This gold form was selectively bred by Thomas Schubert in the 1960s and was at one time thought to be a distinct species, referred to as Barbus schuberti or Puntius semifasciolatus var. schuberti. It is now known to be the same species as the wild form. 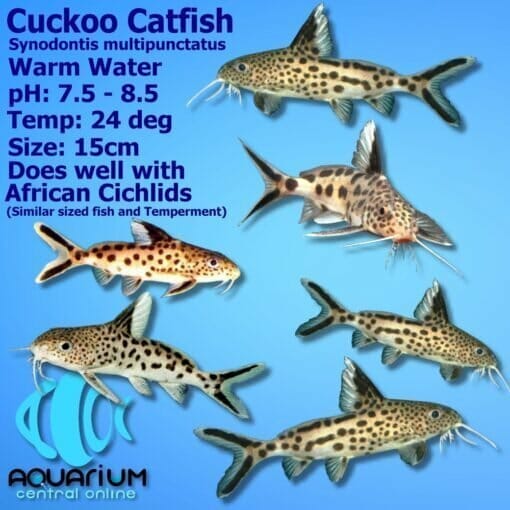