A rare fish and very efficient algae eater, this catfish will eat most forms of algae that occur in aquaria. The attractive color pattern can vary according to aquarium conditions or the fish’s mood. Also known as Brazil Butterfly and L168 grows to 15cm. Most aquarium stock is wild-caught in Brazil.

Catfish (order Siluriformes) are a diverse group of fish. Named for their prominent barbels, which give the image of cat-like whiskers, they are found primarily in freshwater environments of all kinds, with species on every continent except Antarctica.

Catfish have no scales. All catfish, except members of Malapteruridae (electric catfish), possess a strong, hollow, bonified leading ray on their dorsal and pectoral fins, through which a stinging protein can be delivered if the fish is irritated.

Catfish are often described as being nocturnal creatures; in other words, they are most active at nighttime. In general terms, catfish prefer to dwell at the bottom of an aquarium (or at the bottom of rivers, lakes, streams, and creeks, etc in their natural environments). There are of course exceptions to this general rule, as some species of catfish occupy the mid to surface water areas of an aquarium, such as the Glass Catfishes and the Upside-down Catfish.

Providing hiding places for them is of utmost importance. With careful planning of your aquarium layout, you can not only provide your catfish with hiding places, but you will actually have the benefit of seeing them as well. Suitable materials to use for hiding places include wood, rocks, slate, clean plastic pipe, and aquatic plants. 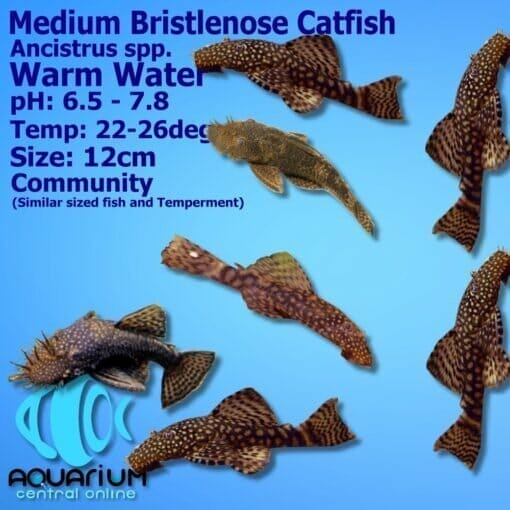 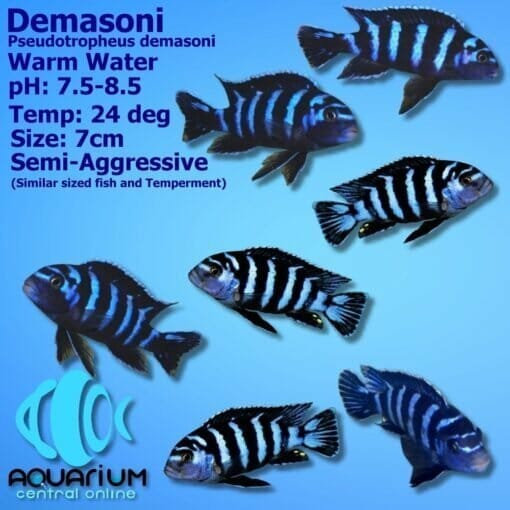