Red Rainbowfish tend to gather around the margins of the lake where there is vegetation and bog type wood. The area they inhabit is fairly hilly so the streams tend to have very clear and rapidly moving currents. These fish feed on bugs that fall in the water as well as a variety of plant matter. Both the lake and streams they live in are on the alkaline side. This area is also warm, being close to the equator, so these fish should not be introduced to cold water tanks.

The Red Rainbowfish is one of the larger rainbow fish species, reaching up to 15cm in length in the wild and about 12cm in the aquarium. It is a long, slender fish, though mature males will have a highly arched back and very narrow head. Red Rainbowfish show many typical rainbow fish characteristics, namely large eyes, a deeply forked mouth and two dorsal fins. In the right setting, mature males have a brilliant blood red body and fin colour. The body is accented with silver scales. Females and young males are generally a uniformly dull olive brown in colour with clear gray fins.

It’s important to note that age, health, mood, water quality, temperature, and rank in the school will all impact the shade and intensity of red in the male displays. These factors can also impact the overall colouration of the females and non-dominant males. For example, in an aquarium kept at around 22°c all the males will show red and the females will be a silvery colour with yellow tinge. While if the water is kept too warm, only the strongest male will display the magnificent reds while the other males will be a reddish brown.

The Red Rainbowfish is actually a fairly easy fish to keep in an aquarium. These fish are a bit easier then many of the rainbowfish to get their colours to come out. Provide a good filtration system and use diligence with water changes.. With a school of 6 or more, the proper water conditions and temperature, and a high quality mix of foods, these fish will be active, show their best colours and thrive.

Red Rainbowfish are omnivores that usually eat a heavily meat based diet of bugs and insects, along with a variety of plant matter in their natural habitat. They require a high quality diet to promote good colouration. Live and processed foods are both essential to its well being. Specially prepared commercial foods that are sold as ‘super colour food’ will contain dyes like carotene which is advantageous to enhance their colour.

Some good live food options include blackworms and brine shrimp. If available, these should be fed at least twice per week as a supplement to the prepared diet. If these are unavailable live, frozen (defrosted) substitutes would also be accepted. Rainbow fish are one of the few fish that can digest ants, so these are always nice little treats for them. These fish should be fed 2 times a day and only what they can consume in less then 5 minutes.

Red Rainbowfish do fine in a community aquarium of similarly sized fish, but do exceptionally well in a geographical tank stocked with other rainbowfish. Although generally non-aggressive, overly aggressive or very shy tank mates can make bullies out of them. Mix them with other playful but good natured fish for best results. If in a tank with both other males and females, the males will occupy themselves by displaying their brightest and best red colours and flaring their fins. When males are displaying, you may notice some chasing between rainbowfish, but this is rarely a concern unless a fish is injured, has nowhere to hide, or is constantly harassed (usually a result of one of the first two).

Red Rainbowfish are schooling fish and the ratio of males to females is very important to keep a reasonable peace among them when numbers are small. Although you can always keep single sex schools, don’t expect to see any red colouration out of the males without representation from both genders. 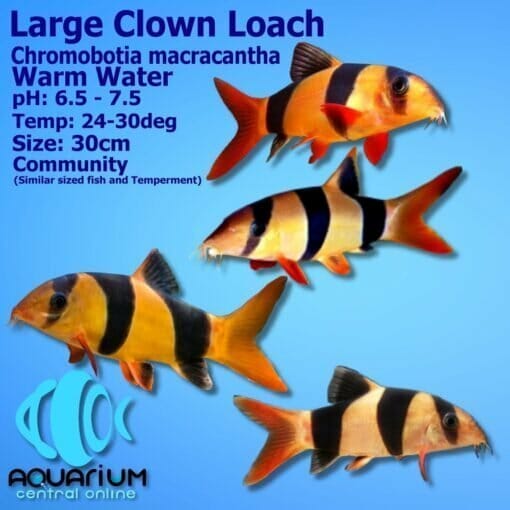 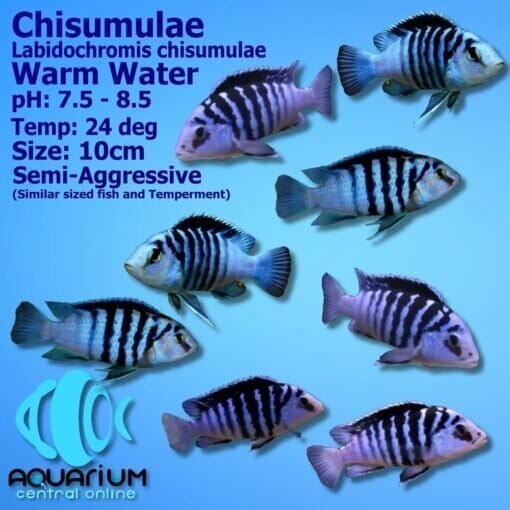