Purigen is a premium synthetic adsorbent that is unlike any other filtration product. It is not a mixture of ion exchangers or adsorbents, but a unique macro-porous synthetic polymer that removes soluble and insoluble impurities from water at a rate and capacity that exceeds all other competing products by over 500%. Purigen controls ammonia, nitrites and nitrates by removing nitrogenous organic waste that would otherwise release these harmful compounds. Purigen’s impact on trace elements is minimal. It significantly raises redox. It polishes water to unparalleled clarity. Purigen darkens progressively as it exhausts, and is easily renewed by treating with bleach. Purigen is designed for both marine and freshwater use.

Purigen removes soluble and insoluble impurities from water at a rate and capacity that exceeds all other competing products by over 500%.

Purigen is the highest capacity organic filtration resin on the market. No other products can compare to its ability to clear haziness and polish water to unparalleled clarity. Unlike other products on the market which are simple ion-exchange resins, Purigen is specifically designed to be an organic scavenging resin. When ion-exchange resins are filled to capacity by metals and other contaminants, Purigen has barely begun to reach its potential. Purigen generally ignores simple elemental compounds, having an extreme affinity for nitrogenous organics. The primary source of nitrogenous compounds in an aquarium is waste. Fish, corals, even plants produce nitrogenous waste. Purigen removes that waste faster and more completely than anything else on the market.

Be the first to review “Seachem Purigen 100ml” Cancel reply 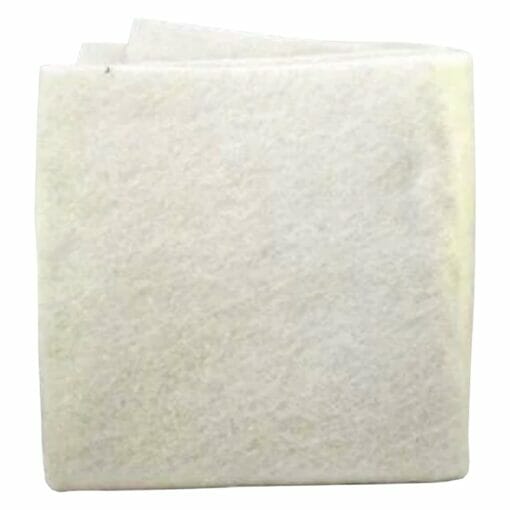 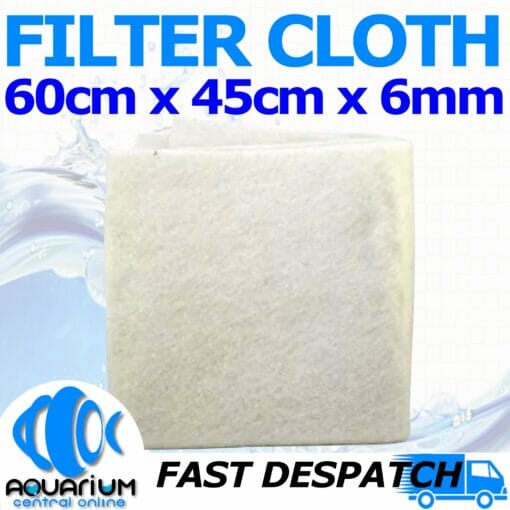 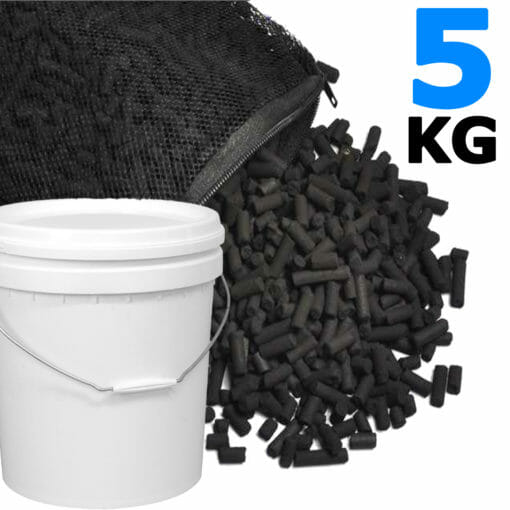 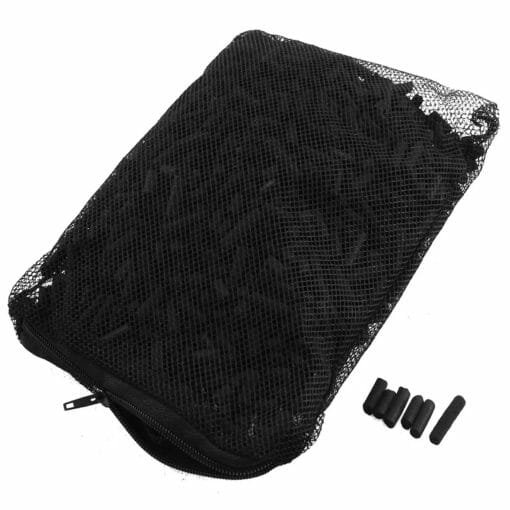 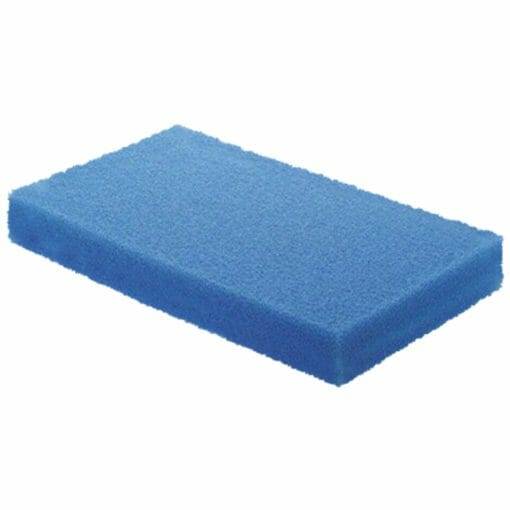 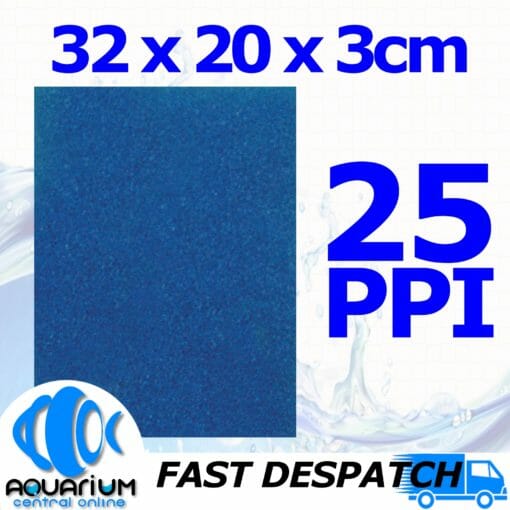 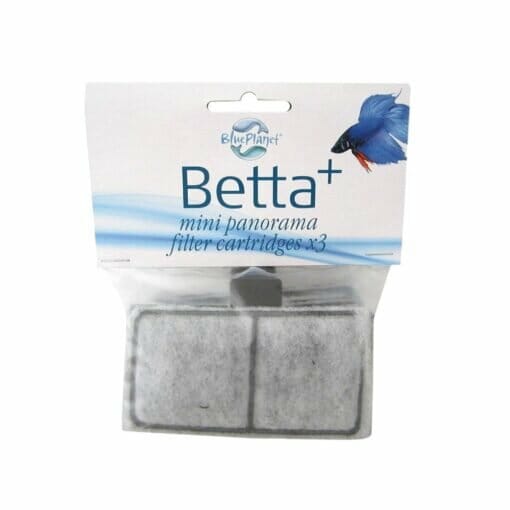 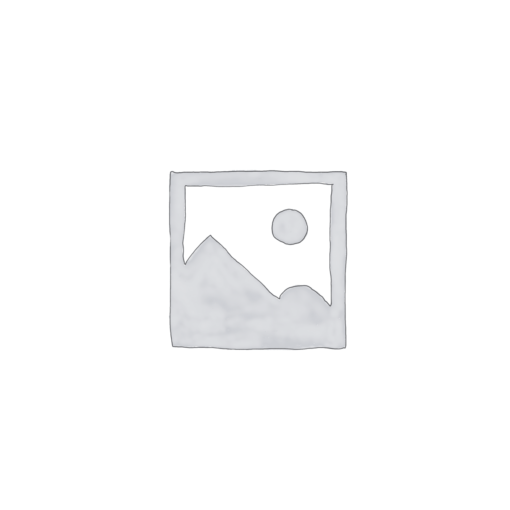 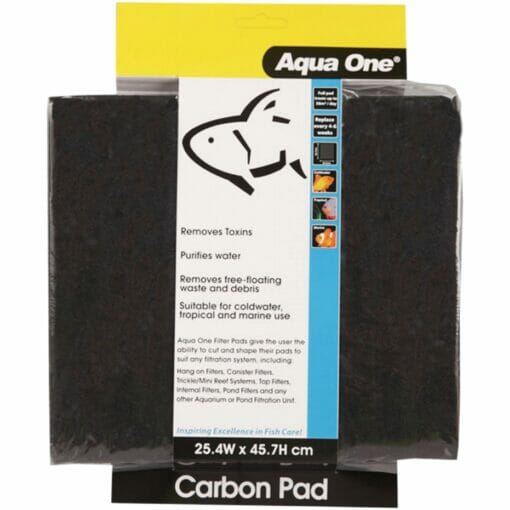 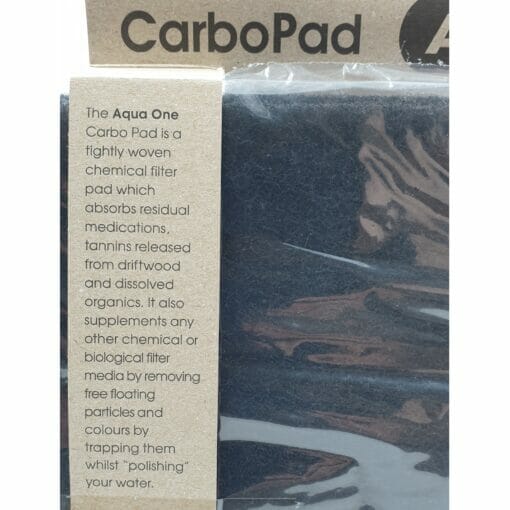 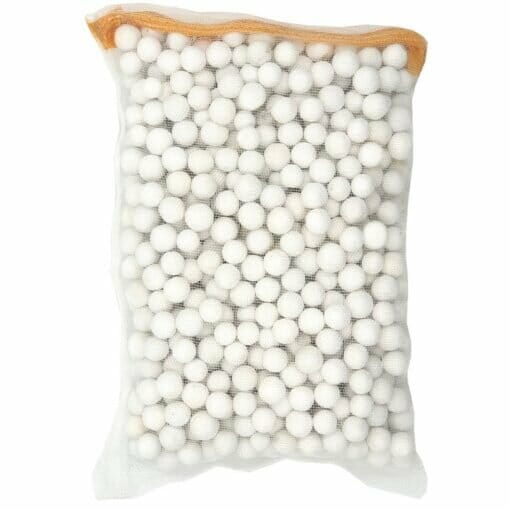