If you’ve ever seen a school of clown Loaches, it’s hard to resist buying a couple of them for your aquarium. It’s even harder to imagine that this beautiful fish is eaten as food fish in Indonesia and Borneo, where it grows to over a foot in length. Fortunately for the clown loach, among aquarium enthusiasts, it’s a staple in the community tank rather than on the dining table. Its orange and black striped body, red fins, and active behavior has made it one of the most popular loaches.

The clown loach is a favorite for freshwater hobbyists. It is a peaceful fish and coexists well with nearly any tankmate. It is also an amusing species to watch and feed as it’s active during the day. They also eat those annoying snails that can wind up in your aquarium. The Clown Loach is sometimes called a scaleless fish, but it actually does have small scales embedded in its skin. 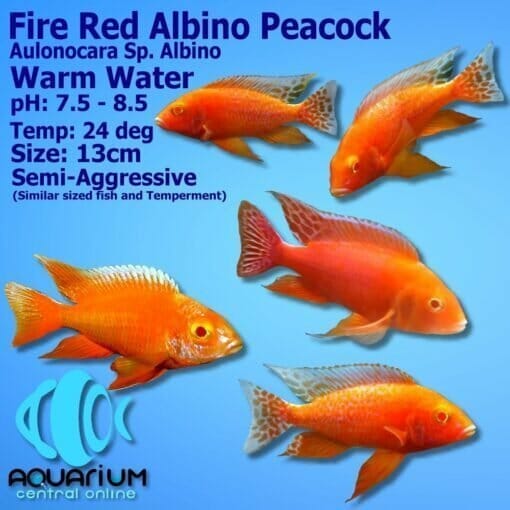